This season, three new skiers have joined the Black Crows’ team : Sven Kueenle (D), Julien Lange (FR) and Julien Eustache (FR). A presentation of these three gentlemen who are as at home on skis as they are in a cutting room.

As seen on Black Crows: 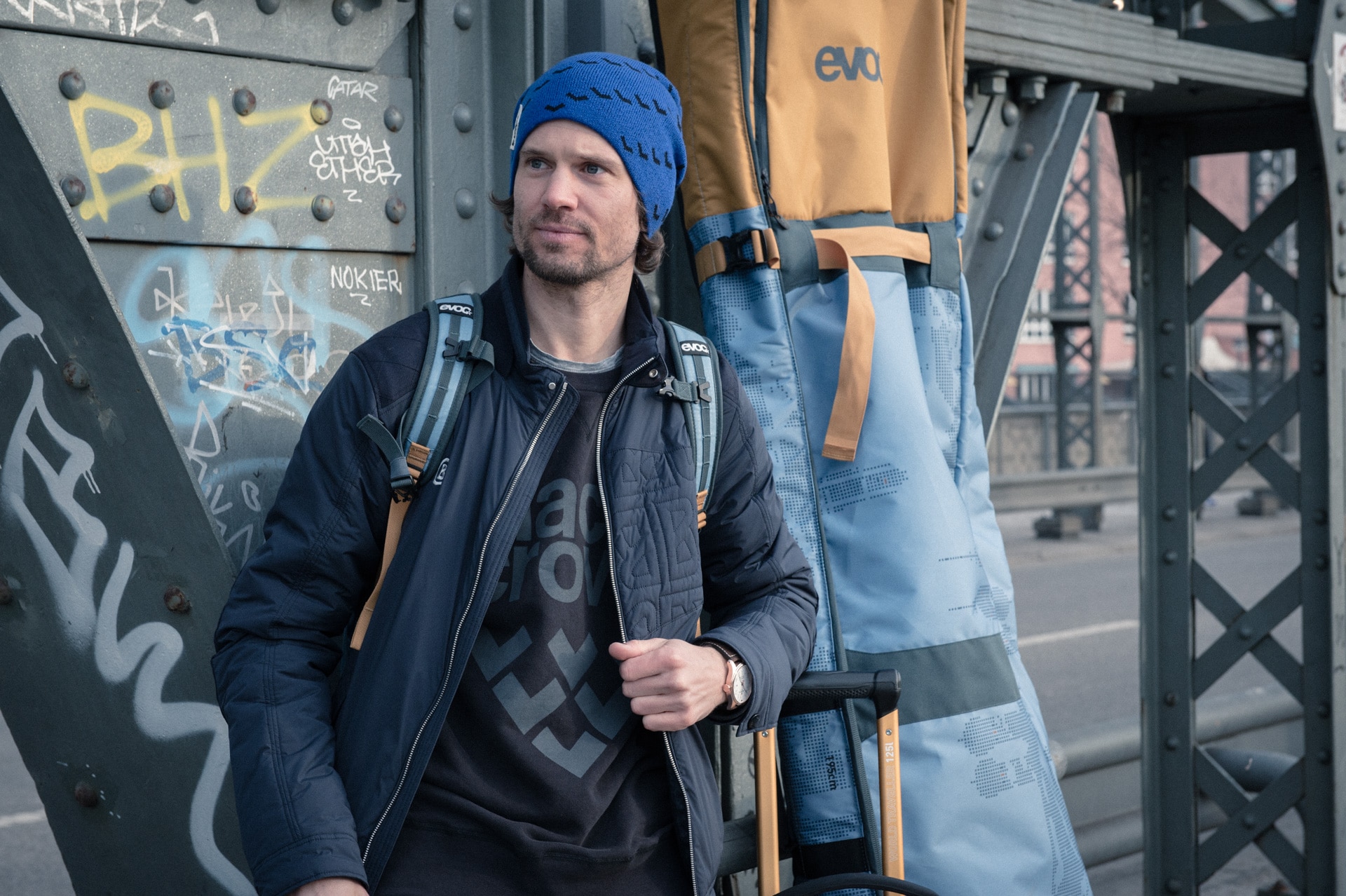 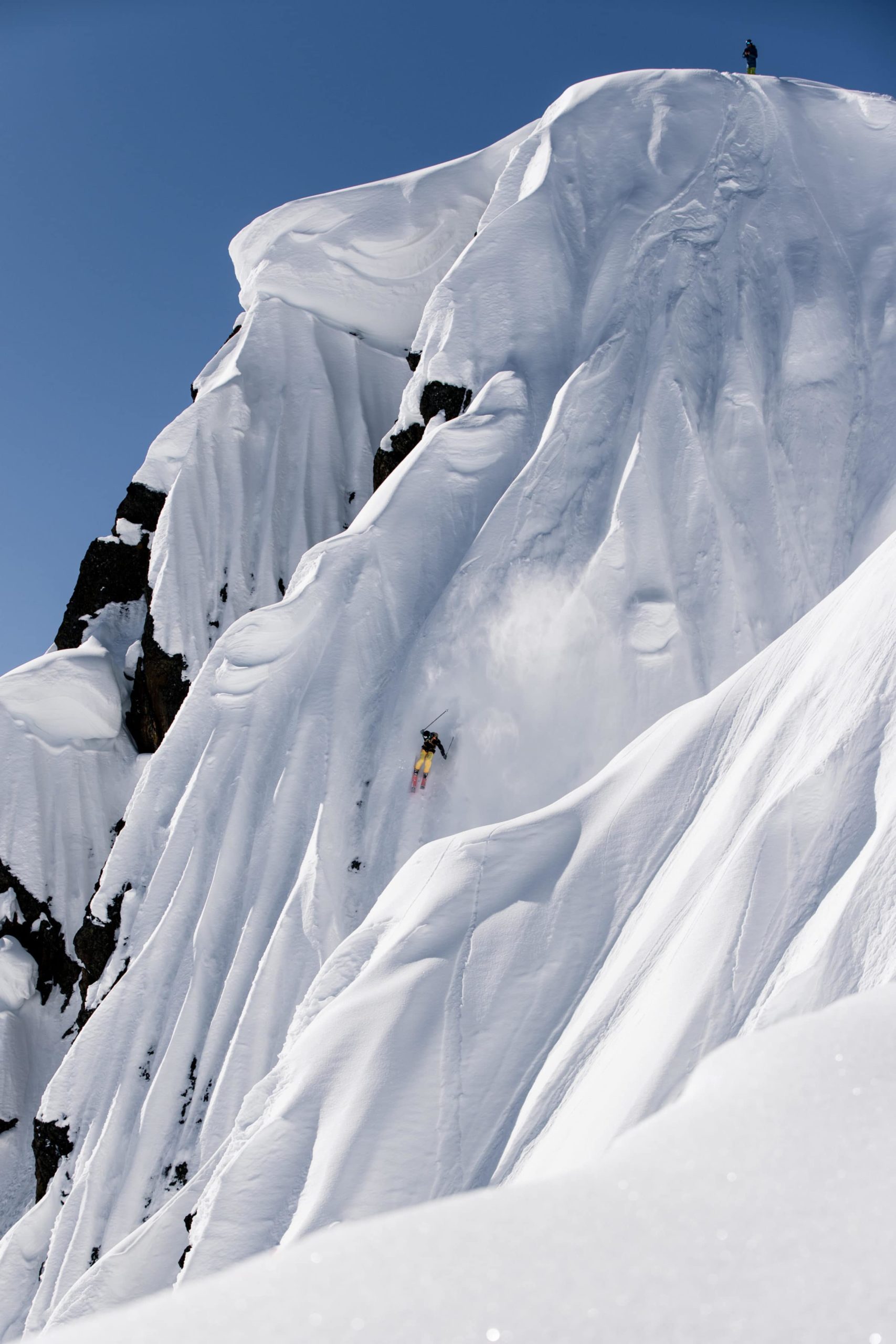 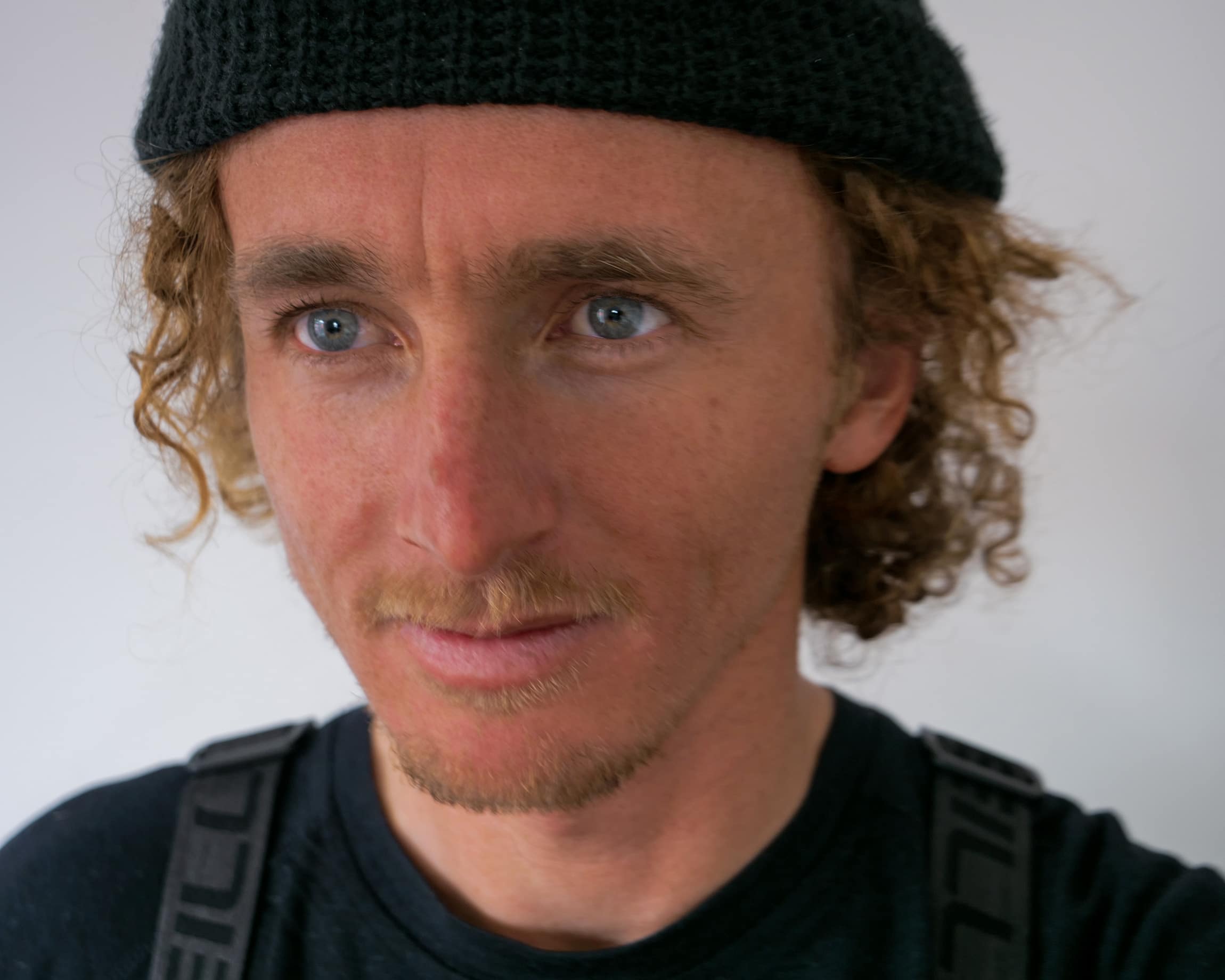 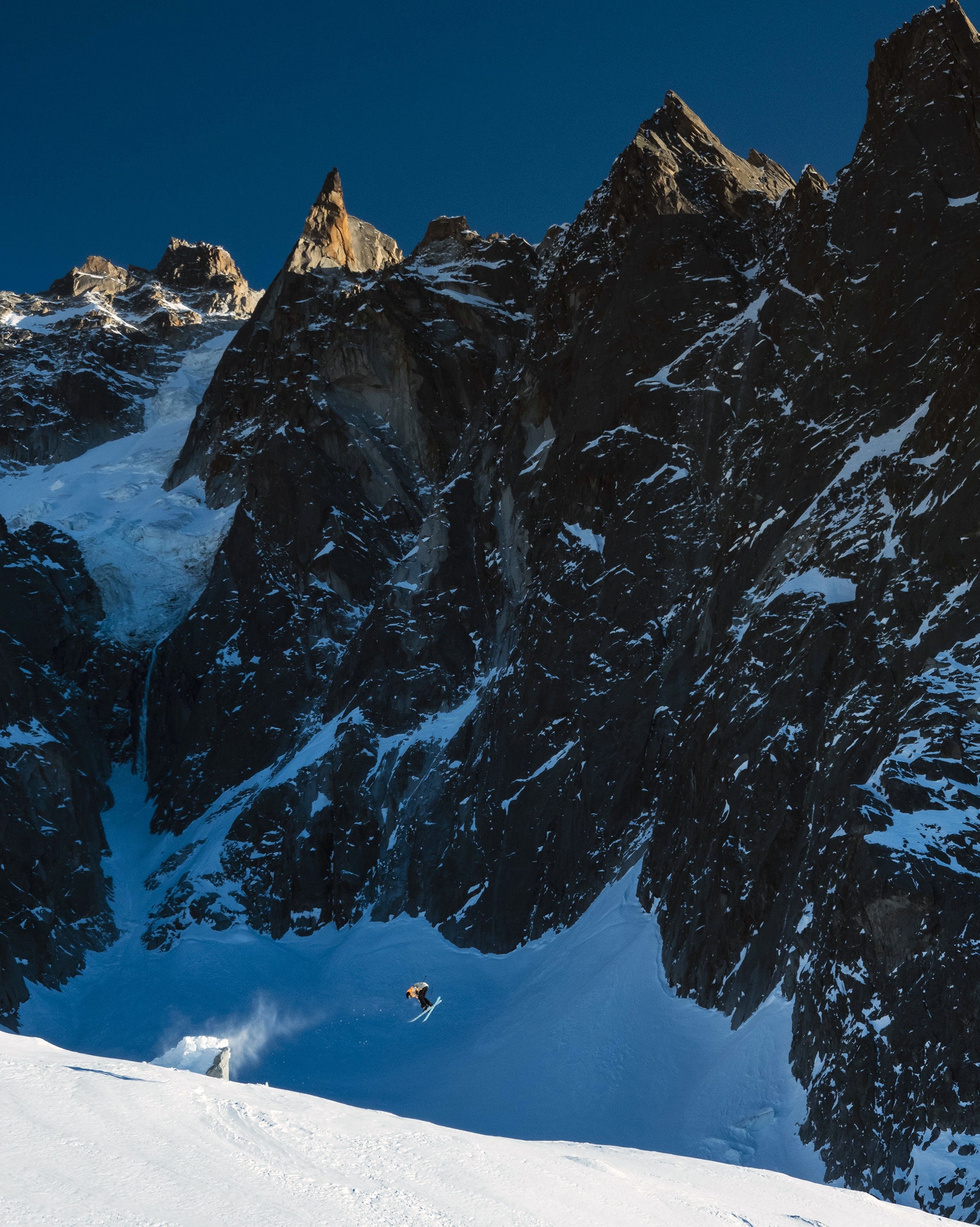 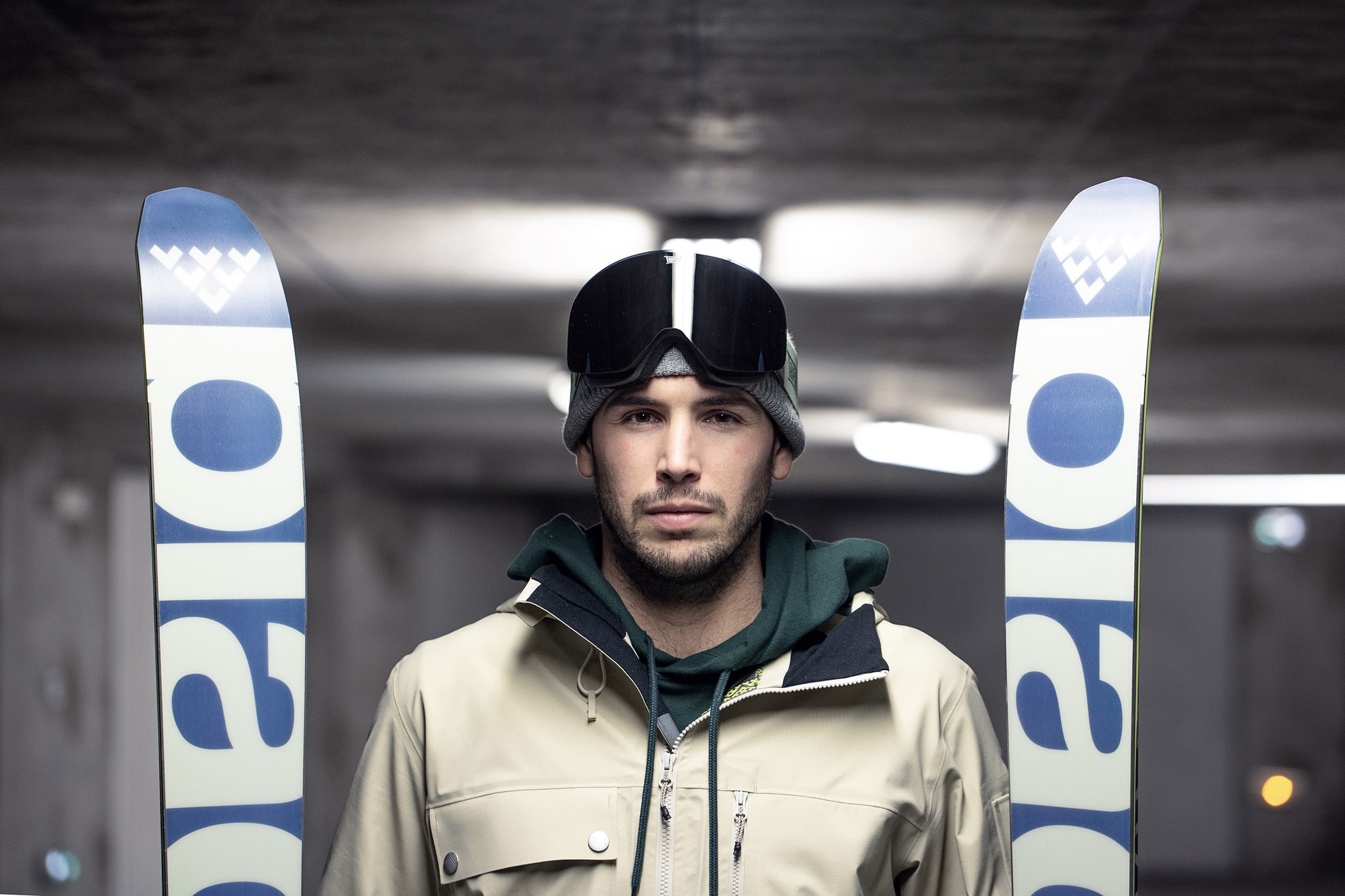 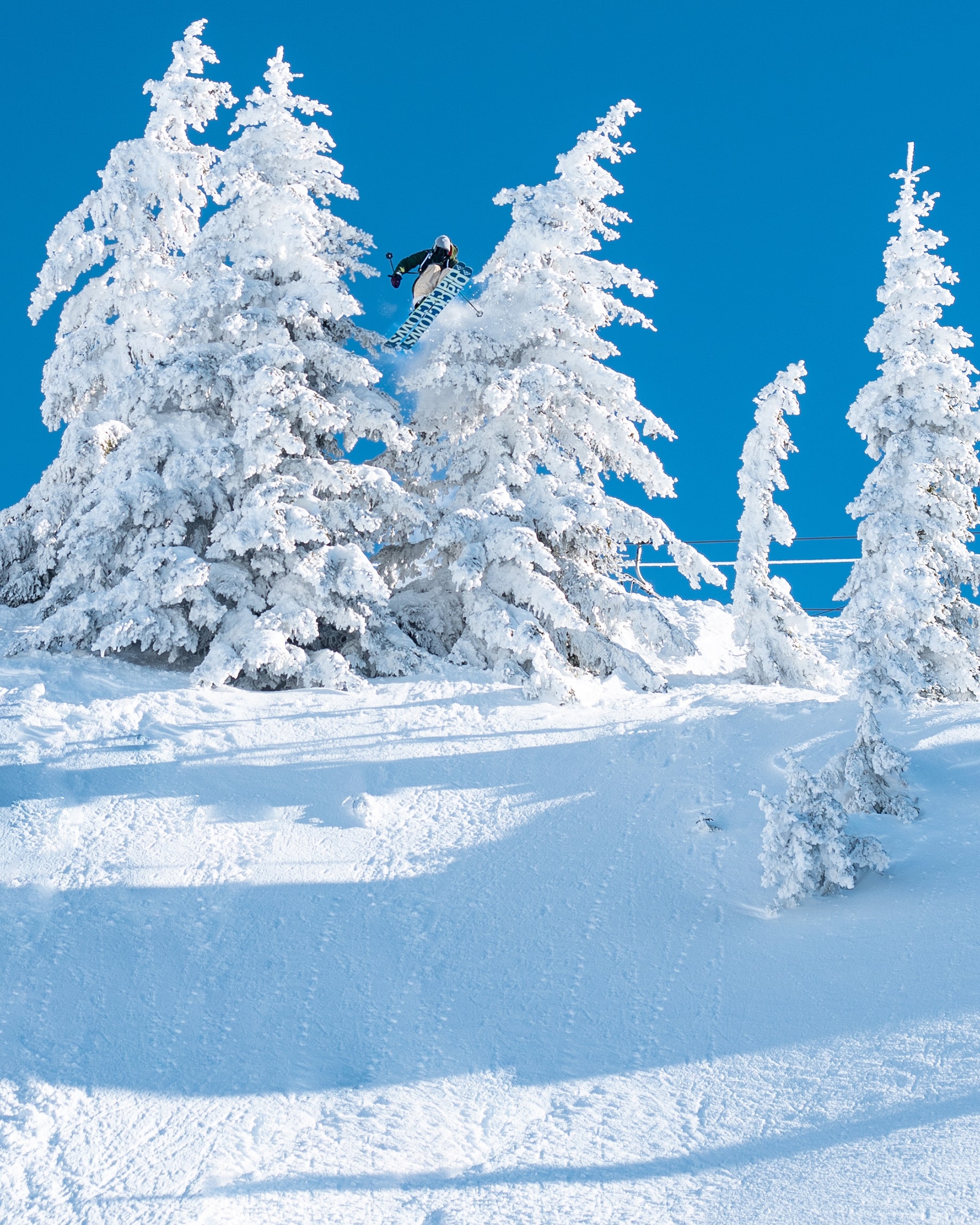